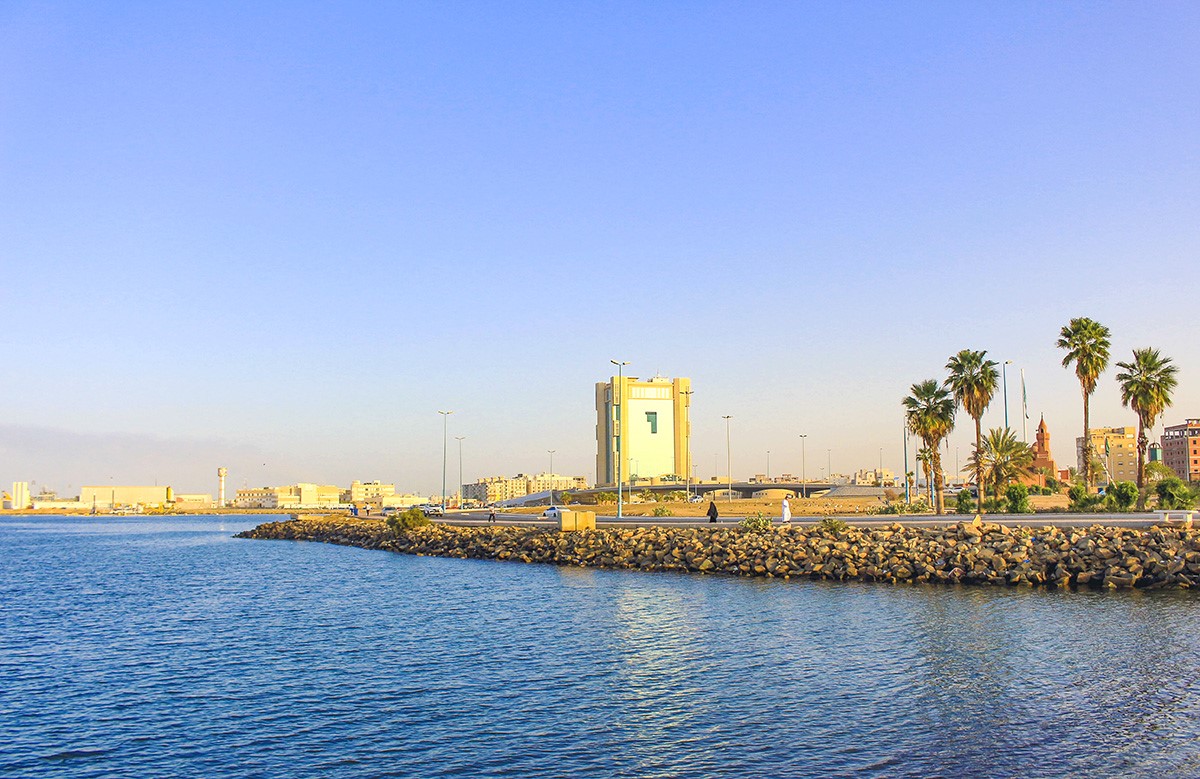 Saudi Arabia is the only Gulf country that has remained untouched by tourist until recently. This place is new to tourism. Islam was born in this archaeologically rich country. The Muslim belt considers the Mecca and Medina as the most treasured gift to Islam. Another renowned hot spot of religious significance is the temple of ‘Maidan Saleh’or popularly known as the second petra.  Who knew Saudi Arabia rests with sculpted red dunes that give gradients of amazing visual treats. While Jeddah’s World Heritage dates back to the pilgrim realms. You might come across deserted villages that are aching to be discovered.

If you are planning a trip to Saudi Arabia, it is imperative to learn about the weather of this place. Saudi Arabia faces scorching heat in summers.

*The best time to visit Saudi Arabia is from late October to early March.

But if you are heading towards the south-west region where Asir mountains are loved for its scenic personality, then you should drop by before November or after February. It's foggy otherwise.

Saudi Arabia’s climate is one of the driest in the world. The temperatures get as high as 50-degree centigrade. Summers are extremely exhausting where the usual temperature crosses 45 degrees. Locals prefer to slip into mountains in July and August which are considered the hottest months. The deserts are gleaming with heat. But Saudi Arabia’s coastal areas are relatively humid than the inland desert regions. Cities like Jeddah and Mecca have lower average temperatures competitively.

This weather is rather pleasant than summers in Saudi Arabia. But who could imagine rainfall n the middle of the desert? Yes, Saudi Arabia experience rainfall in winters. Temperatures usually shuffle between 28 degrees to 32 degrees. And nights are freezing as the mercury drops below zero. Some southern parts also experience snowfall in winters.

The Spring season brings a good amount of rainfall in April and May.

If you wish to explore the archaeological structures and religious places in Saudi Arabia, you can opt for the winter season. Day time exploration will be quite endearing while you can sip in hot coffee at night and slide in your comforter.

This list will help you plan your itinerary while on a vacation to Saudi Arabia.

Saudi Arabia is hugely unexplored. Its stringent rules have kept this chunk of earth quite away from the happenings that other gulf countries experience. Weather is another reason why fewer visitors think of coming here. But if you plan well and follow rules and instructions as per the local government, you might come across a good number of mysteries waiting to unfold.  The travel is quite easy as you can apply Saudi Arabia e-visa or UAE e visa by filling the Saudi Arabia online application.